A new study led by researchers at Case Western Reserve University found that people with dementia are at a higher risk of contracting COVID-19.

People with dementia were also more likely to be hospitalized and die from COVID-19 than those without dementia.

The study is one of the largest studies on COVID-19 and dementia, examining millions of medical records in the U.S. to draw conclusions.

Researchers found that people of color with dementia were more likely to contract COVID-19 than white people with dementia, likely due to the disproportionate burden that communities of color have faced throughout the pandemic.

However, the study mostly analyzed Black people with dementia compared to white people, highlighting the need to increase Latino participation in dementia studies.

About the Study on Dementia and COVID-19

The study was conducted by Case Western Reserve University and IBM Watson Health Explorys and is one of the largest ever conducted on the relationship between COVID-19 and dementia.

“The study was led by researchers at Case Western Reserve University who analyzed electronic health records of 61.9 million people age 18 and older in the United States from Feb. 1 through Aug. 21, 2020. The data, collected by IBM Watson Health Explorys, came from 360 hospitals and 317,000 health care providers across all 50 states and represented a fifth of the American population, the authors said,” reports Pam Belluck, according to The New York Times.

The increased risk of contracting COVID-19 is not due to common characteristics of people with dementia such as old age and living in a nursing home, but likely due to cognitive and physiological factors, according to researchers. 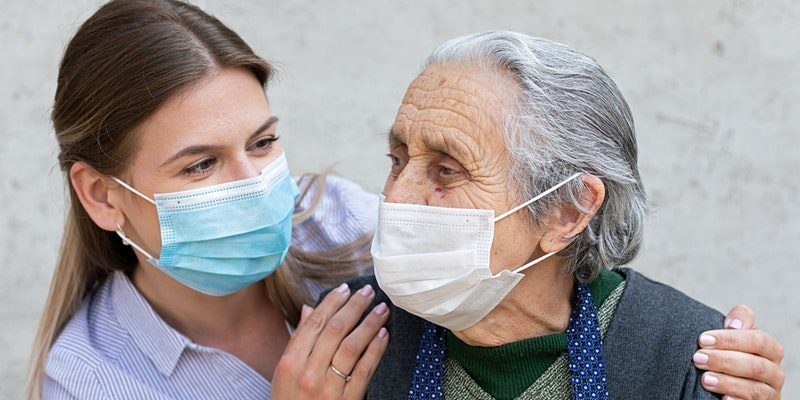 “Their risk could not be entirely explained by characteristics common to people with dementia that are known risk factors for Covid-19: old age, living in a nursing home and having conditions like obesity, asthma, diabetes and cardiovascular disease. After researchers adjusted for those factors, Americans with dementia were still twice as likely to have gotten Covid-19 as of late last summer,” according to Belluck.

“Folks with dementia are more dependent on those around them to do the safety stuff, to remember to wear a mask, to keep people away through social distancing,” said Dr. Kenneth Langa, a professor of medicine at the University of Michigan, according to The New York Times. “There is the cognitive impairment and the fact that they are more socially at risk.”

Because social connection and avoiding isolation is important for people with dementia, they may be unwilling to take safety precautions like social distancing. Those who do social distance may risk more cognitive decline.

“Social isolation and loneliness in the elderly to a higher risk of a variety of physical and mental conditions, as well as cognitive decline and Alzheimer’s disease, even earlier death. Many reports suggest that social distancing is hardest hit have been older people who face a double threat and fear of contracting the illness and contending with the consequences of isolation and loneliness,” according to Salud America!

Are Latinos at a Higher Risk for Dementia?

Latinos are 1.5 times more likely to develop Alzheimer’s or dementia than their white peers, according to researchers.

“The CDC projects that Latinos will experience the most significant increase in Alzheimer’s disease and related dementias. Aging poses the most considerable risk for developing the disease; Latinos are one of the youngest populations in the U.S., meaning this problem will exacerbate as they age,” according to Salud America!

In addition to lifestyle and 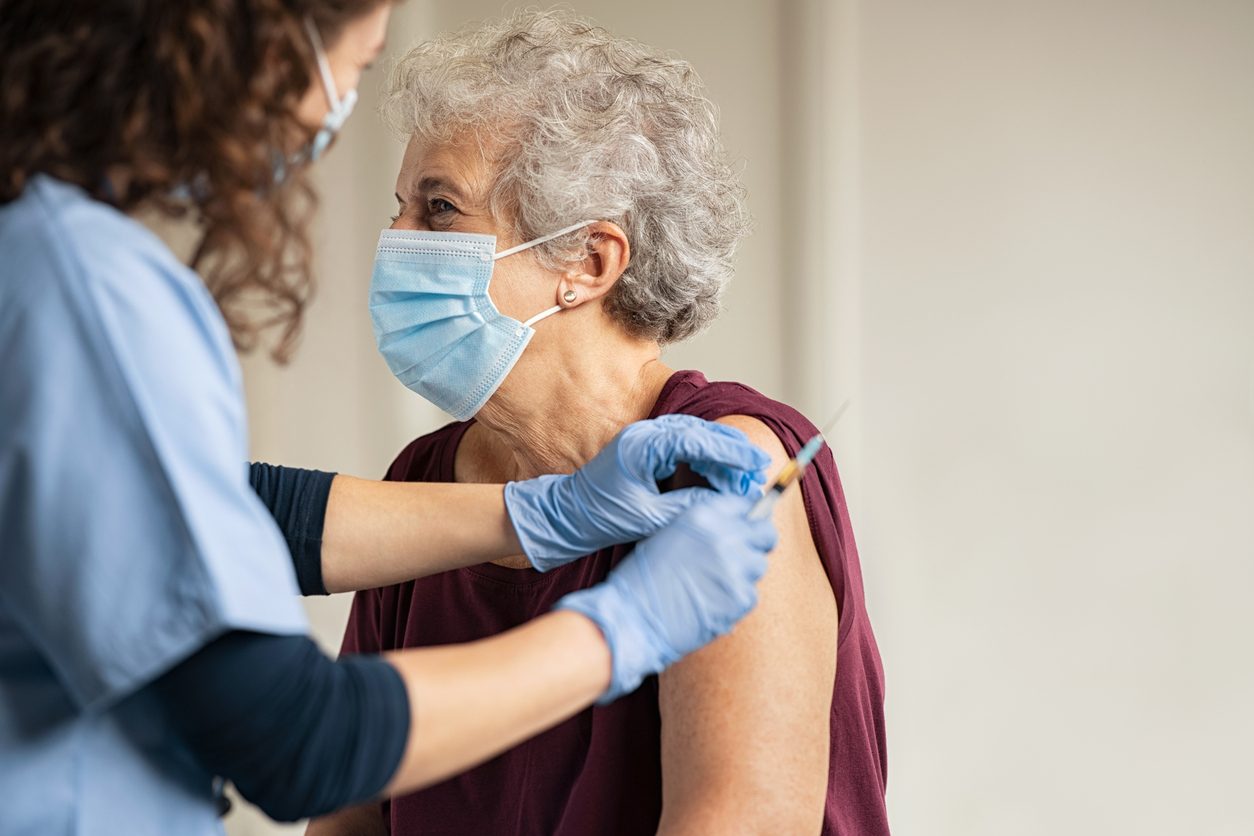 socioeconomic choices that may increase dementia prevalence among Latinos, a lack of information is a problem.

Despite the added risks for Latinos, Latino participation in clinical trials and studies remains low. Thankfully, researchers and organizations are working together to increase diversity in research and bring more Latinos into dementia research.

Slow the Spread of COVID-19 for Everyone

We should all do our part to protect the most vulnerable people in our communities and families.

Practicing the proper safety precautions and being aware of the facts about COVID-19 can help slow spread.

If you want to help slow the spread of COVID-19 in your community, check out our “Juntos, We Can Stop COVID-19” digital communication campaign.

Salud America! created this bilingual campaign to help Latino families and workers take action to slow the spread of coronavirus, including getting the vaccine when available to you.