Where you live, work, and play significantly impacts overall wellbeing.

That’s why it’s important to explore and understand health inequities that can impact quality of life and health outcomes for Latinos and other people of color.

County Health Rankings & Roadmaps (CHR&R) is one such resource that helps leaders and county residents evaluate their community on a national scale.

The report revealed worsening health trends for women, minorities, and low-income individuals in 2022, similar to the 2021 report findings, but driven by COVID-19, the worst public health crisis in more than a century.

“The pandemic both revealed and worsened the burdens and barriers that women, people of color, and people with low incomes face. It also underscored that resources have not been distributed fairly within and across communities,” the report stated.

According to the CHR&R report, the cost of living in the US has sharply risen over the past five decades while wages have remained relatively stagnant.

This means that money is not stretching as far for families as it used to.

In fact, more and more households are struggling to make a living wage, the minimum income needed to meet basic needs.

Discrimination adds another layer of complexity to earning a living wage.

Discrimination continues to exacerbate income inequities and access to wealth-building opportunities for Latinos, other minority groups, and women of all races. 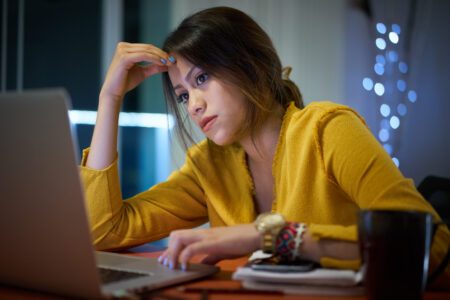 These same groups, especially Latinos, are already disproportionally affected by the COVID-19 pandemic.

“In nearly all US counties, a typical worker’s wage is less than what would be considered a living wage for one adult with two children for the area. Among these counties, a more than 73% wage increase would be necessary to make a living wage, while some counties need as much as a 229% increase,” the report stated.

In addition to discrimination, working women, particularly Latino and other minority women, have received less pay than men for equal work.

Women earn about 80 cents for every dollar men earn. Women living in rural areas and women of color earn even less by comparison.

“To earn the $61,807 average annual salary of a white man, women of all races and ethnicities must work several more days, if not months, into the following year. Hispanic women must work an additional 299 days or nearly 10 months,” the report stated. 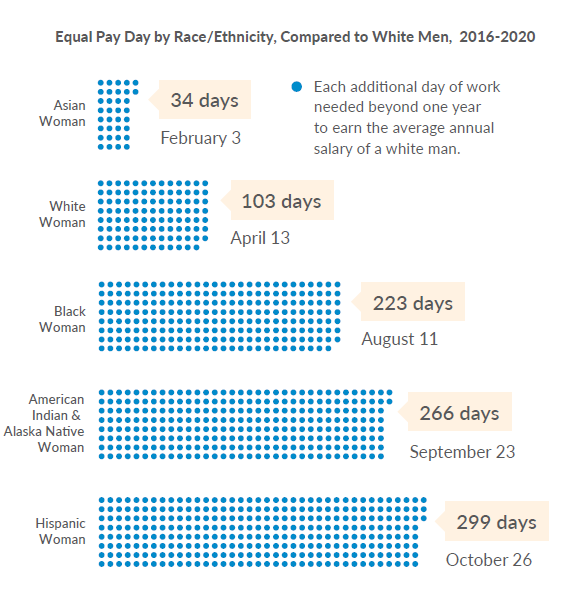 The decades-old issue of the gender pay gap is harmful to the health of working women responsible for covering basic needs and providing for dependents, especially for Latinas, who have a high cultural commitment to caregiving roles.

Adding to the harmful effects of the gender pay gap, the pandemic made it even more difficult for women to earn a living wage. Women’s participation in the labor force dropped to a 30-year low due to layoffs and added caregiver responsibilities.

Latinas felt the burden of these pandemic challenges more than other races.

“The pandemic exposed the labor force barriers that prevent full participation of women and caregivers. The lack of work-family supports such as paid sick leave or paid family leave, coupled with the high cost of childcare, places an additional burden on women with low incomes and women of color, who are the least likely to have employer-provided benefits,” the report stated.

How can we support income equality among women and minorities?

To close the wealth divide that prevents many people from being able to afford education, housing, and retirement, and to lessen the burden of financial emergencies, CHR&R suggests reparations for descendants of enslaved people, baby bonds, and child development accounts.

Schools play a foundational role in creating and sustaining healthy communities. A well-funded school can help a child pursue goals that will lead to financial independence and a healthy life. 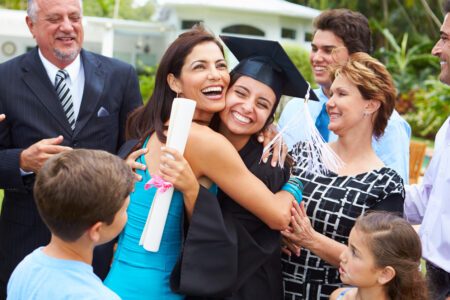 In fact, the report found that across all community types, there is a correlation between large school funding deficits and with students performing below their grade level for reading. Students in schools with large funding surpluses performed, on average, above their grade level.

Given these findings, the reality of available school funding across the US is even more alarming.

Public schools operate with a spending deficit in half of all US counties and need to spend an average of $3,000 more per student annually to support achievement of national average test scores.

Schools in rural and high-minority population areas are even more likely to be underfunded. 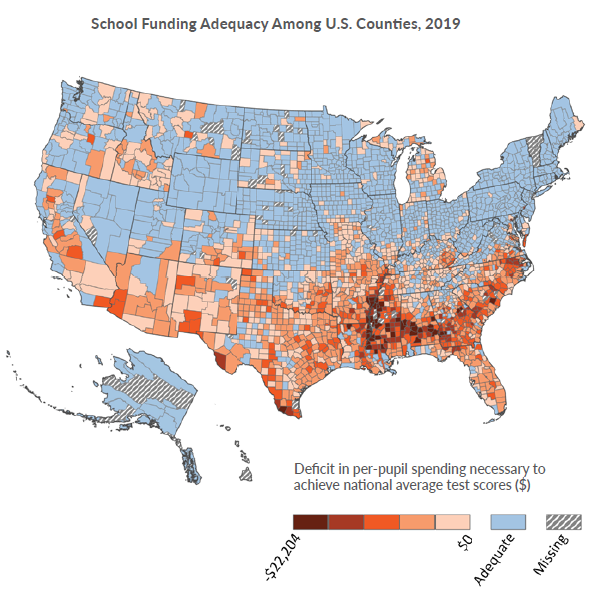 In comparison, white families, regardless of income, tend to have greater access to well-funded school districts and private and charter schools.

The report suggests that the inequitable funding for public school systems is a result of historic, structural racism.

“While schools in large urban metro counties, on average, operate under larger deficits, schools in rural counties (the majority of all US counties) are overrepresented among counties affected by inadequate school funding. Funding deficits are especially high in areas such as the Southern Black Belt region with a long history of structural racism that continues to impact the flow of community resources to this day,” the report stated.

Many schools were forced to lay off teachers and reduce school programs, food services, and transportation. Buying virtual learning equipment was also an expensive consequence of the pandemic.

In some cases, schools and childcare centers closed, causing many parents and caregivers who lacked affordable childcare to leave the workforce. This worsened existing issues with living wages and the gender pay gap, which disproportionately affect Latinos.

The closure of schools and childcare centers highlighted the importance of having a safe, enriching place for children to learn and develop while parents work.

“The COVID-19 pandemic brought attention to the critical role accessible and affordable childcare, schools, and early learning centers play in our communities, allowing parents and caregivers to participate in the workforce,” stated the report.

Although childcare centers play an important role in child development, childcare across the US is not affordable for many families, especially Latinos.

According to the report, a household with two children spends 25% of its income on childcare, more than three times the US Department of Health and Human Services’ 7% affordability benchmark.

Latinos are twice as likely as others to be low income, making childcare costs an even greater burden. 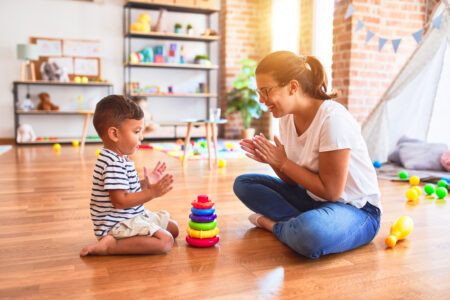 A minimum wage worker (at the federal amount of $7.25 an hour) with two children would need to allocate nearly all (90%) of an annual paycheck toward the average cost of childcare.

Disturbingly, there are no counties in the US where the cost of childcare for two children is at or below the 7% benchmark for affordability.

How can we promote adequate funding for schools and affordable, accessible childcare for all people?

Working Together to Improve Health for All People

Although the pandemic was catastrophic to many aspects of American society, it highlighted our strength, resilience, and ability to work together to solve widespread issues.

In a similar fashion, we can come together to change policies and systems that unjustly impact and disadvantage certain populations, such as Latinos.

“As we look to recover, we have opportunities to imagine what is possible and rebuild in ways that work for everyone. We can create fair economic systems and address past harms to ensure that we are a nation where we all thrive,” the report stated.

To learn more about promoting health equity in your community, visit What Works for Health by CHR&R for information on evidence-based policies, programs, and systems changes.

Another way we can advocate for health equity is by downloading a Health Equity Report Card.

You can email your Health Equity Report Card to community leaders, share it on social media, and use it to make the case to address inequities where help is needed most!

Get your Health Equity Report Card!