Immigration is difficult and often traumatic.

People who immigrate to the U.S. often face a dangerous journey only to be met with aggression and xenophobia at the border. It can lead to loss of hope, anxiety, depression, and even suicide.

Cheryl Aguilar wants to help families experiencing the trauma of immigration and adjusting to new life in the U.S. Aguilar immigrated from Honduras as a teenager, an experience that helped guide her to give back to immigrant communities.

Aguilar is a clinical social worker and founding director and therapist at the Hope Center for Wellness.

Although her work is difficult, Aguilar pushes forward because she wants to make a difference in helping someone see the light.

Working as a Therapist with the Latino Community

Aguilar became interested in therapy after her job in communications led to working on a mental health awareness campaign.

“I came to this work doing while I was working on a mental health awareness campaign, to bring attention to the mental challenges that immigrant youth were facing in one of our local communities. And as part of that work, I became really familiar with the stories that the youth have to share. Because they would tell me those stories, we spent a lot of time together,” Aguilar said.

For the campaign, she spoke with a student who shared their struggles with suicidal thoughts. Aguilar knew she wanted to help. 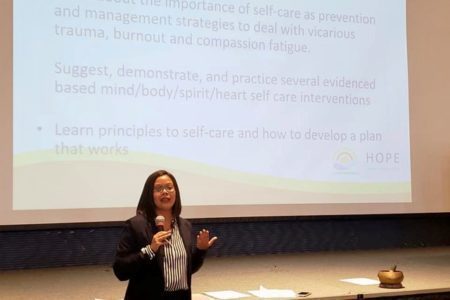 “After I learned the story of a young person who shared, they wanted to kill themselves at a very young age, I was really impacted by that,” Aguilar said. “I started thinking, how can I be a part of that solution that we’re seeking, in this particular country where we’re looking to bring more services to young immigrants?”

The experience spurred Aguilar to pursue a master’s degree in social work in 2012. She wanted to help fill a need for diverse mental healthcare providers.

“That’s kind of what inspired me to do this work having learned about what keeps young people from coming to therapy and also understanding the barriers. Part of the barrier is that we don’t have enough providers to work with certain communities, like in the Latinx community. We don’t have enough bilingual and culturally competent providers to work with that community,” Aguilar said.

After several years of working various roles at service-based organizations in the D.C. metro area, Aguilar recognized the need for an organization that focuses on holistic healing through a multicultural lens, making it easier to reach underserved communities.

“We serve people from all walks of life, but I specialize in working with immigrants and refugees. People who are in the area can receive mental health therapy and I also work with communities across the nation in a different capacity by supporting the organizations that serve them,” Aguilar said.

Aguilar has a team of five at Hope Center for Wellness, with four other therapists and counselors and an artist that helps facilitate group classes. 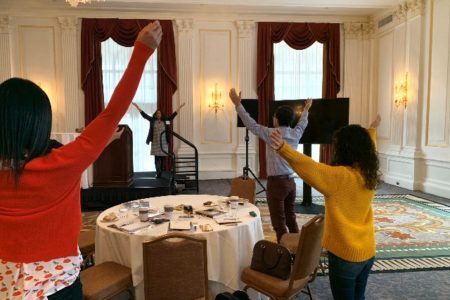 The Hope Center for Wellness conducts trainings with schools, organizations, and agency companies about cultural competence work with Latino immigrants on topics such as trauma-informed teaching, emotions and politics, and family reunification.

Aguilar wants to help immigrants through a holistic approach to therapy.

Working with Seneca and Immigration Trauma

Aguilar’s focus on Latino immigrants has grown in the last few years.

The U.S. is home to 44 million immigrants. Most immigrants are Latino. And living in fear is the norm for many Latinos in the U.S., including those who are undocumented or living in the country as part of the Deferred Action for Childhood Arrivals (DACA) program.

That is why Aguilar helped co-author a 10-step manual to help DACA recipients heal from anxiety related to their immigration status.

“In this dire time, when DACA recipients and the immigrant community is experiencing heightened anxiety, depression and reliving past traumas, we want everyone in need of support to receive it,” she said.

The manual helped spread the word about the Hope Center for Wellness, leading other immigration-oriented organizations to pick up on their work.

One new collaborator is the Seneca Family of Agencies, which aims to help children and families with mental health, education, and seeking justice.

“Earlier in September, I was reached out by Seneca to explore a partnership to be able to support the young children who have been separated from their parents when they arrived through the border,” Aguilar said.

“To support the young children within this area, we have been doing that work, with another provider and other therapists, in helping the young people start healing from their trauma. We’re providing individual therapy for the children and for the parents. Sometimes we see the children from the same families in groups and we’re going to start a support group for the parents early [this] year,” Aguilar said.

Aguilar has seen firsthand how harsh immigration policies in the U.S. have harmed immigrant children. 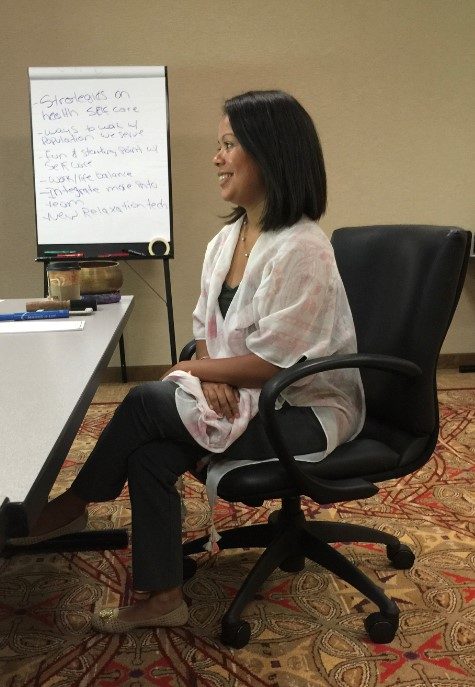 “We’ve done great harm to these children. And by we, I mean the administration that put forth the zero-tolerance plan,” Aguilar said.

In 2018, President Trump announced a family separation policy with a “zero tolerance” plan to discourage illegal immigration. The policy allowed for federal authorities to separate children and parents who entered the border together. The adults were jailed or deported, and the children were placed in separate detention centers.

After much international criticism, Trump wrote an executive order to end the policy. The zero-tolerance plan only lasted a few months, yet still tore apart more than a thousand families.

“Their lives have been marked with trauma and they’re at an early age where we can start doing that work to help them heal, but nonetheless it’s traumatic and impactful in their lives. What they went through at the border when they were separated from their parents has left really deep wounds and really deep marks in their lives,” Aguilar said.

Much of Aguilar’s work revolves around facilitating the healing process.

“We are basically helping families and children be able to trust again, be able to feel safe again, in an environment that felt unwelcome to them. We’re helping parents deal with the trauma and the behavioral consequences that they see in their children because of the trauma,” Aguilar said.

Aguilar is driven by the possibility of positive change.

Fighting the Stigma of Mental Health

One of the difficult parts of a career in mental health is dealing with the stigma around seeking help.

Although it’s improved in the last few years, the stigma still exists.

It may be more common for people in the Latino community to seek help among themselves, says Aguilar. For example, fewer Latino parents reported that their child had ever used professional mental health care services (8%) than white children (14%), according to a 2017 Salud America! research review. 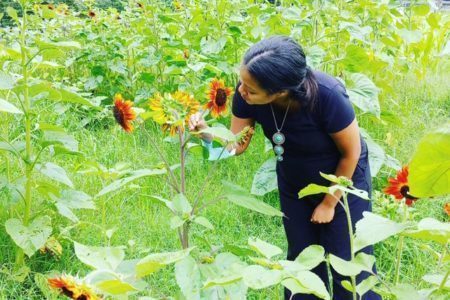 “There’s a culture of privacy and secrecy in some of our communities. They get upheld generation to generation, or they may have alternative healing support that they seek, like going to church, or going to their priests, or other alternative routes,” Aguilar said.

Aguilar is happy to see more people show up for therapy as seeking mental health services is becoming normalized.

“We are seeing a lot more people coming to services and that has a lot to do also with public awareness. I think there’s bigger efforts underway to make sure that we are getting information out to communities. We are teaching people about what therapy is and what therapy is not, what mental health is and is not,” Aguilar said.

The Future for the Hope Center

What awaits Aguilar and the Hope Center for Wellness in the future?

Continuing to meet the needs of her community.

“We need to continue to figure out what the need is within the community and to be able to fulfill that need. So as a practice owner, I’m always trying to listen to what is needed. And I’m always trying to figure out how do we fill that void, whether it’s me and my practice, whether it is through partnerships or coalition work. What I see happening in the next few years is continuing to be attentive to what’s needed, like healing for immigrant children and their families and continue to work towards being a part of that solution,” Aguilar said.

Aguilar wants to encourage more people to pursue a career in mental health, especially people who are multilingual and culturally competent.

“We need a lot more mental health providers. This is a call to action to every young person who’s considering going to college or any young person in middle school or high school thinking about their next career,” Aguilar said.

“Being a mental health professional is a very fulfilling profession. We’re able to help people beyond our wildest dreams. We need you and we certainly need people who are bilingual and multilingual and who understand the communities that we’re serving.” 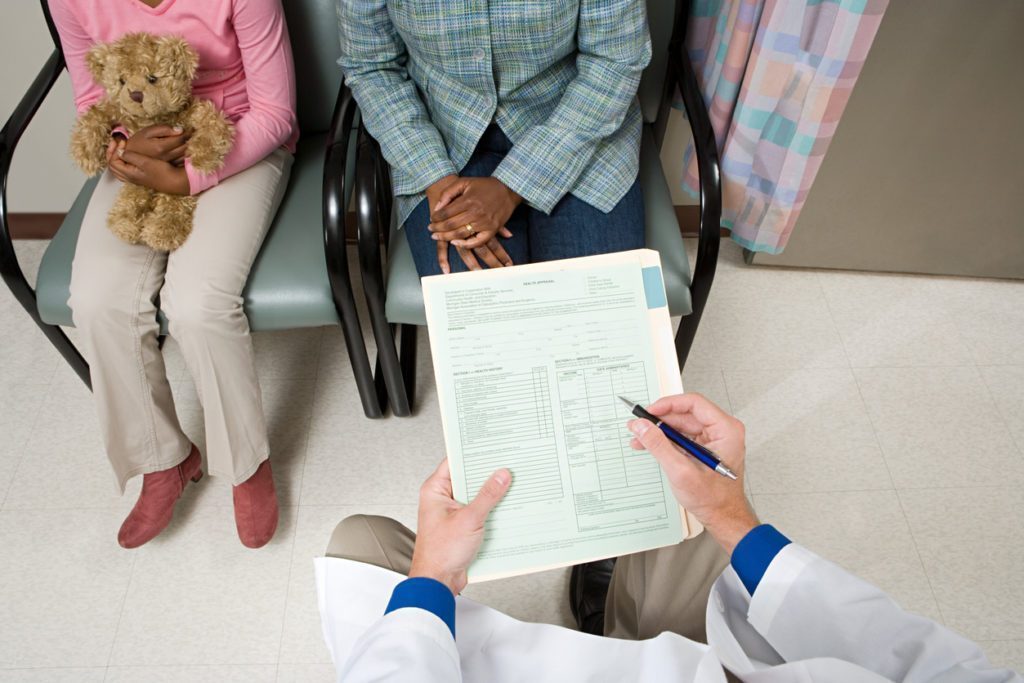 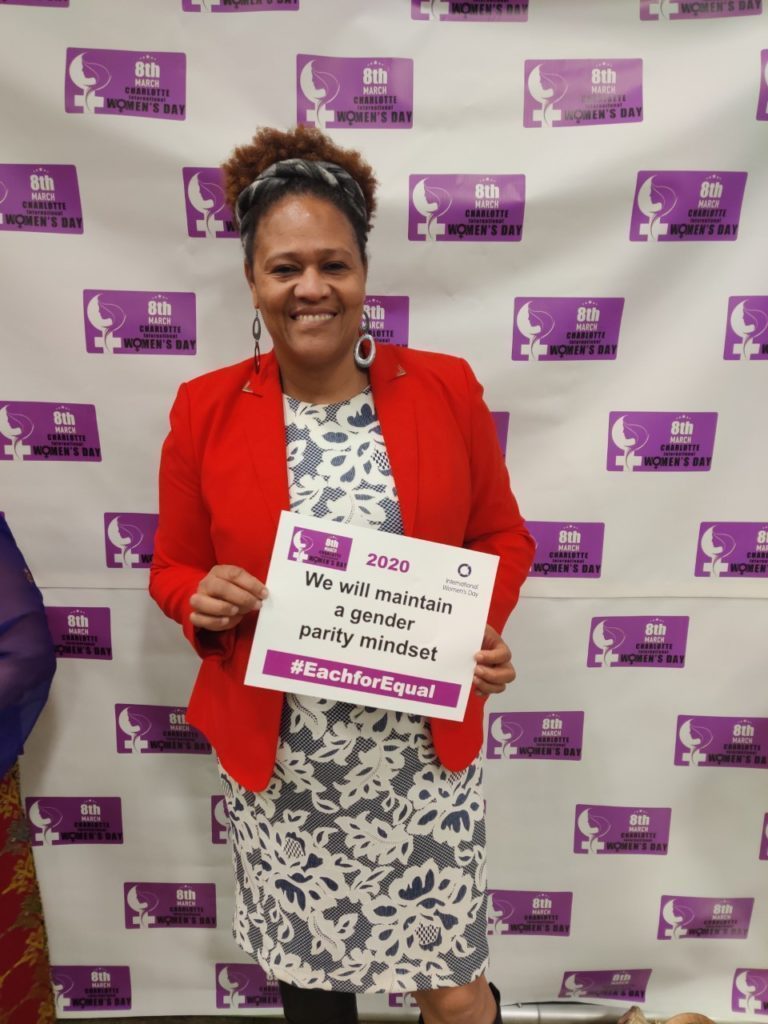 Wendy Mateo-Pascual is passionate about helping Latino immigrants. She understands how difficult it is to move to a new country and adapt to the culture, because she herself is an immigrant from the Dominican Republic. Over the last two decades, Wendy Mateo-Pascual has worked in the Charlotte, N.C., area by leading several organizations and committees …
The post Wendy Mateo-Pascual: Advocating for Latino Civic Engagement in her Community appeared first on Salud America. 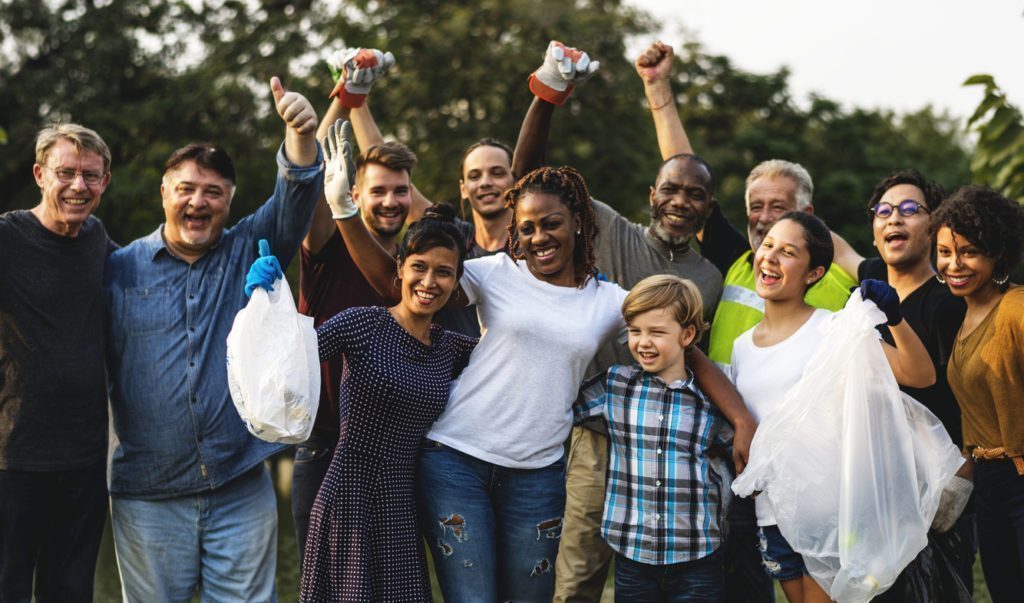 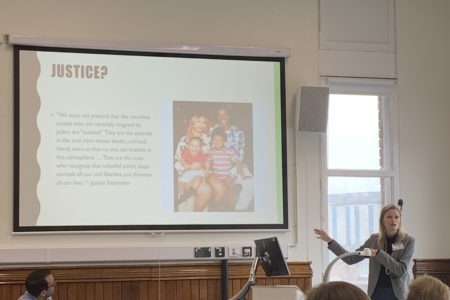