Schools and colleges across the U.S. have reopened for in-person classroom instruction — a decision that has greatly divided advocates and civic officials.

What’s not up for debate is the fact that Latinos and other people of color are facing the brunt of COVID-19‘s severe direct and indirect impacts.

Coronavirus significantly affects Latino children, as they comprise 44.7% of COVID-19 deaths among those ages 0-24.

These data suggest that public school students of color, as well as their parents, are facing legitimate fears when it comes to catching coronavirus and its effects, according to Randi Weingarten, president of the American Federation of Teachers.

“Latinos have been hospitalized four times as much as people who are white,” Weingarten told The 74 Million. “What we’re seeing, in terms of the start of school, is the kind of neglect from the top down that is unconscionable: the lack of resources to schools to reopen them safely. All of this could have been solved. This kind of work should have started in April.”

Why are the Direct and Indirect Impacts Worse for Students of Color?

First and foremost, infection and death rates are notably higher among Latinos and other communities of color when compared to their white peers.

For months, these numbers have only highlighted the wide-reaching systemic issues minority groups face in America today — from lacking access to healthcare to not having the necessary resources to deal with the pandemic effectively.

While some government officials have deemed that children are safe from the illness, new research is showing the opposite. The rate of coronavirus cases, hospitalizations, and deaths were higher among children than adults between May and August, according to The American Academy of Pediatrics. Between March 1–July 25 alone, according to the CDC, the hospitalization rate of the 526 (91.3%) of children who reported race and ethnicity information:

“Schools have been shut down since mid-March. So [children in school] haven’t had that true exposure,” Dr. Michael Petrosky, Allegheny Health Network Pediatric Alliance pediatrician, told CBS’s Pittsburg affiliate KDKA2. “Cohorts of kids are coming together in a small enclosed space. Each state reported things a little bit differently. Some reported kids up to 24, some up to 17. The high percentage were in kids 10 to 19 years of age.”

This means, as schools and society-at-large begin to reopen, people of color remain at higher risk of becoming infected with COVID-19.

Some of these issues could be mitigated with direct leadership from government leadership, according to the National Director of strategic partnerships at Opening Doors, Adrián Pedroza.

“We could think about ways to reduce that economic stress and support families with housing, unemployment benefits, and how we give access to some kind of economic relief to our undocumented families,” Pedroza told NBC News.

How are Education Officials and Civic Leaders Taking Action?

Along with taking dedicated action to mitigate the impacts of COVID-19, Pedroza believes creating a clear, transparent structure within America’s school systems could go a long way.

“That’s a big thing we heard from parents: They need help understanding what a school schedule looks like at home,” he told NBC News. “On top of [economic] pressure, they’re figuring out how to best keep learning going for their children. Economic insecurity can contribute to toxic stress, and the well-being of families and children is key to their ability to learn.”

Still, leaders at all levels need to be doing more in gaining and providing as full of an understanding of this illness as possible, according to Emily Oster, an economist at Brown University and co-founder of COVID Explained, a team of researchers studying the pandemic. 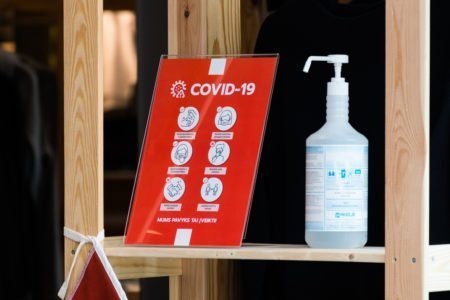 One of the ways healthcare officials say it is vital to stay ahead of the game is coronavirus testing — something that schools and state leaders are failing in. Only 15 states—including are openly releasing data concerning COVID-19 outbreaks in schools, according to NBC News.

“Without good data that tracks cases over time — and shows how one case turns into many cases — there’s just no way to answer that question,” Oster told NBC News. “In January, we’ll be in the same position that we are in now, and kids still won’t be in school.”

States with high Latino populations, such as California, Florida, and Illinois, are among those not reporting or still deciding whether to report data on the coronavirus’ presence in schools.

This knowledge, as well as the overall risks present, is causing teachers and education advocates to speak out against haphazard school reopenings.

What are they asking for? Greater energy, resources, and action in school safety for all educators and learners, according to United Teachers Los Angeles President Cecily Myart-Cruz.

“We all want to physically open schools and be back with our students, but lives hang in the balance,” Myart-Cruz said in a statement. “Safety has to be the priority. We need to get this right for our communities.”

If schools are to reopen safely, our communities must also be safe, too.

That’s why Salud America! at UT Health San Antonio launched the “Juntos, We Can Stop COVID-19 “digital communication campaign to help Latino families and workers take action to slow the spread of coronavirus.

Share the campaign with your friends, family, and colleagues! 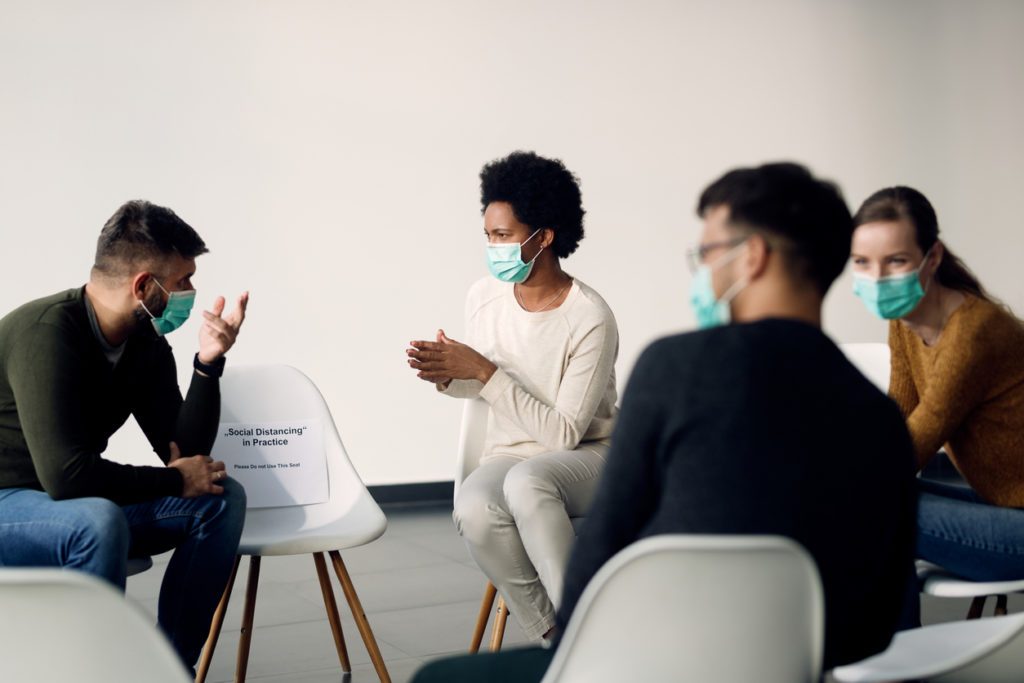