Some members of Congress want to help bring equity to employment.

Congresswoman Ayanna Pressley of Massachusetts introduced a resolution for a Federal Job Guarantee, a policy intended to make the economy more inclusive and equitable, closing racial and gender income gaps.

“The resolution, which builds on the legacy and work of generations of Black women in the Civil Rights Movement, will help the United States achieve the promise of full employment, ensure a just, equitable recovery, establish a more resilient and inclusive economy, and begin to close racial and gender income gaps,” according to Pressley’s press release.

If passed, the resolution could bring down unemployment rates that were exacerbated by the COVID-19 pandemic and fight systemic inequities in the workforce.

This could be especially helpful for Latinos, who have faced widespread unemployment as a result of the COVID-19.

What Does the Federal Job Guarantee Resolution Entail?

Pressley’s proposed resolution aims to give a job to everyone in the United States, but with a focus on industries that will be needed in the future.

“A federal job guarantee would provide every person with an enforceable legal right to a quality job. Extending beyond a project based approach, the Resolution calls for the creation of federal jobs that meet long-neglected community, physical and human infrastructure needs, such as delivering quality care for children and seniors, building and sustaining 21st century transit systems, strengthening neighborhoods, and protecting the environment. Funded by the federal government and implemented locally in partnership with communities, the program would provide public jobs for all adults seeking employment,” according to the press release.

Pressley emphasized that this will especially help communities of color like Latinos and Black people, who face higher unemployment and wealth gaps. 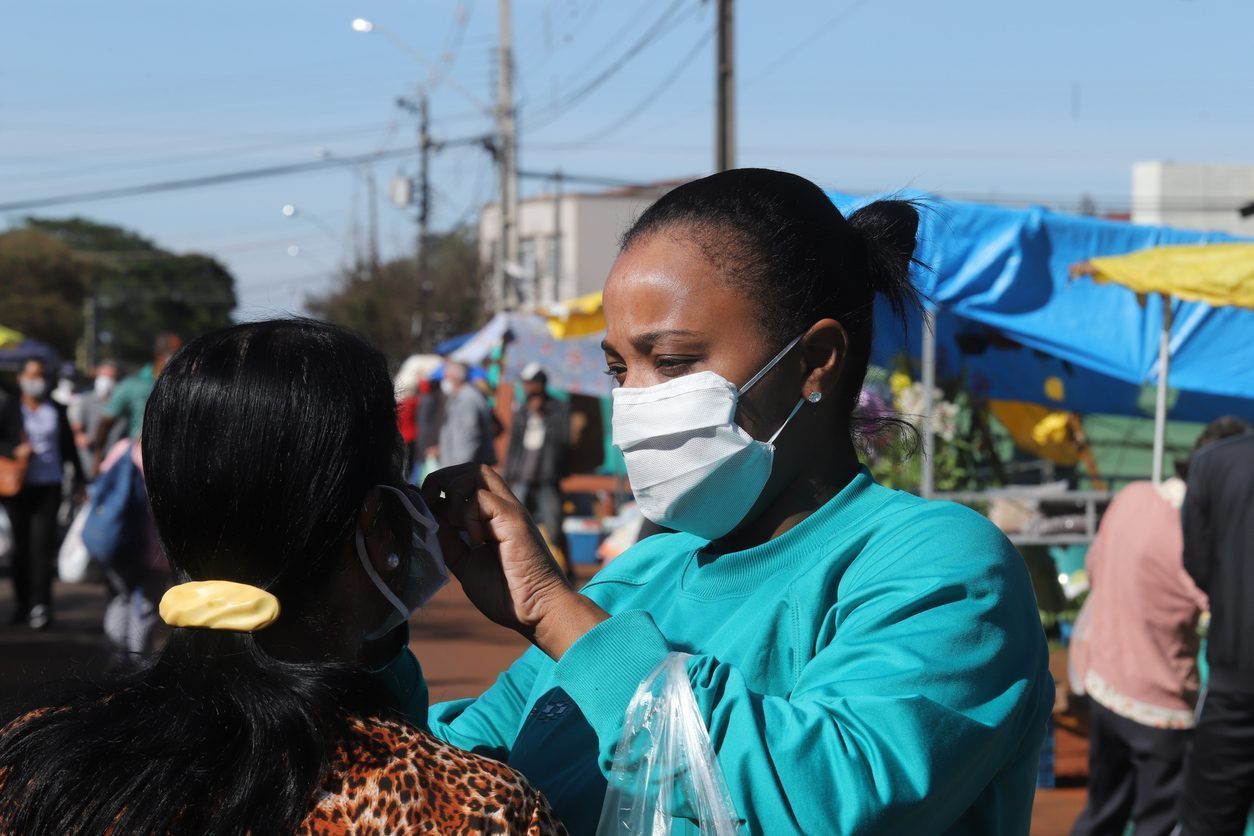 “It would create a pathway to stable employment and begin to close the gaping income and wealth gap for Black, Latinx, and Indigenous workers who continue to face discrimination and are often the ‘first ones fired, last ones hired’ during economic crises,” according to the press release.

Rather than mandate jobs, the resolution aims to address unemployment by dedicating federal funding to public jobs for any adult seeking one.

This will require collaboration with President Biden’s administration on including it as part of his economic and labor policy.

“Pressley said she has been urging President Joe Biden’s administration to push forward with bold policy plans and will work to make the federal job guarantee a part of those efforts,” according to Bloomberg.

Congress has discussed federal job guarantee programs in the past, some of which faced criticism.

Critics have argued that such a program is harder to implement than advocates make it seem, because of the potential drastic effects on the private sector. They also argue that the cost of creating this type of program wouldn’t be worth it.

Advocates of this latest federal job guarantee policy will have to address these concerns.

How Could a Federal Job Guarantee Help Latinos?

A federal job guarantee could help Latinos, who have been disproportionately impacted by COVID-19 and face high levels of unemployment.

Unemployment worsened for everyone during 2020, but especially Latinos.

During the summer 2020, Latinos saw an unemployment rate of 18.2%, according to the National Bureau of Economic Research (NBER).

While unemployment has gone down since the worst peaks of the pandemic, Latinos still have a higher unemployment rate (9%) than the national average (6%).

Racial and gender gaps in wealth were increased by the pandemic and will continue to be.

Not only have Latinos experienced high rates of unemployment due to the COVID-19 economic recession, but reasons may also stem from discrimination and inequity.

“Instability, underemployment, and discrimination are common issues disproportionately afflicting Latino workers. There are several potential reasons—such as a lack of educational opportunities, occupational segregation, anti-immigrant sentiment, and discriminatory policies and practices—as to why these problems are more prevalent in the Latino community,” according to American Progress.

If a federal job resolution is passed, it can help provide jobs to Latinos who are otherwise left out of the picture.

How Else Can You Help?

Even as unemployment continues to decrease as the nation recovers from the economic recession of 2020, Latinos will still experience discrimination and inequities.

You can do your part to address systemic racism and discrimination.