The proposal, brought forth on Nov. 25, 2020, would allow flavored, low-fat milk, cut whole grain-rich servings in half, and ease restrictions on sodium to enable nutrition directors more time to meet sodium reduction targets.

A federal advisory committee will consider the public comments and release a finalized version of the rule in spring 2021, according to the School Nutrition Association.

Controversies Over the Proposed Rule on School Food Nutrition

USDA is facing controversy over its proposed rule to ease restrictions on low-fat milk, sodium, and whole grains.

Officials from several healthy food organizations, including the Center for Science in the Public Interest (CSPI) and Urban School Food Alliance, say the proposal disregards scientific and dietary guidelines.

“[USDA] is trying to make it as difficult as possible to ensure that school meals meet science-based nutrition standards,” said Colin Schwartz, deputy director of legislative affairs at CSPI, according to The Counter.

Not only did organizations disagree with the nutrition goals of the proposal, but some also felt that the timing of the proposal’s release was intentionally limited and deceptive.

“We find it very concerning that [Food and Nutrition Service] issued this proposed rule the day before Thanksgiving, with comments due on the first working day after Christmas. This timing right in the middle of the holiday season likely suppresses the public’s ability to hear about and respond to the proposed rule,” said Mary Krueger, the state director of Child Nutrition Programs at the Vermont Agency of Education.

The proposal was also released before the 2020-2025 Dietary Guidelines were published, which are meant to be used for school nutrition programs. 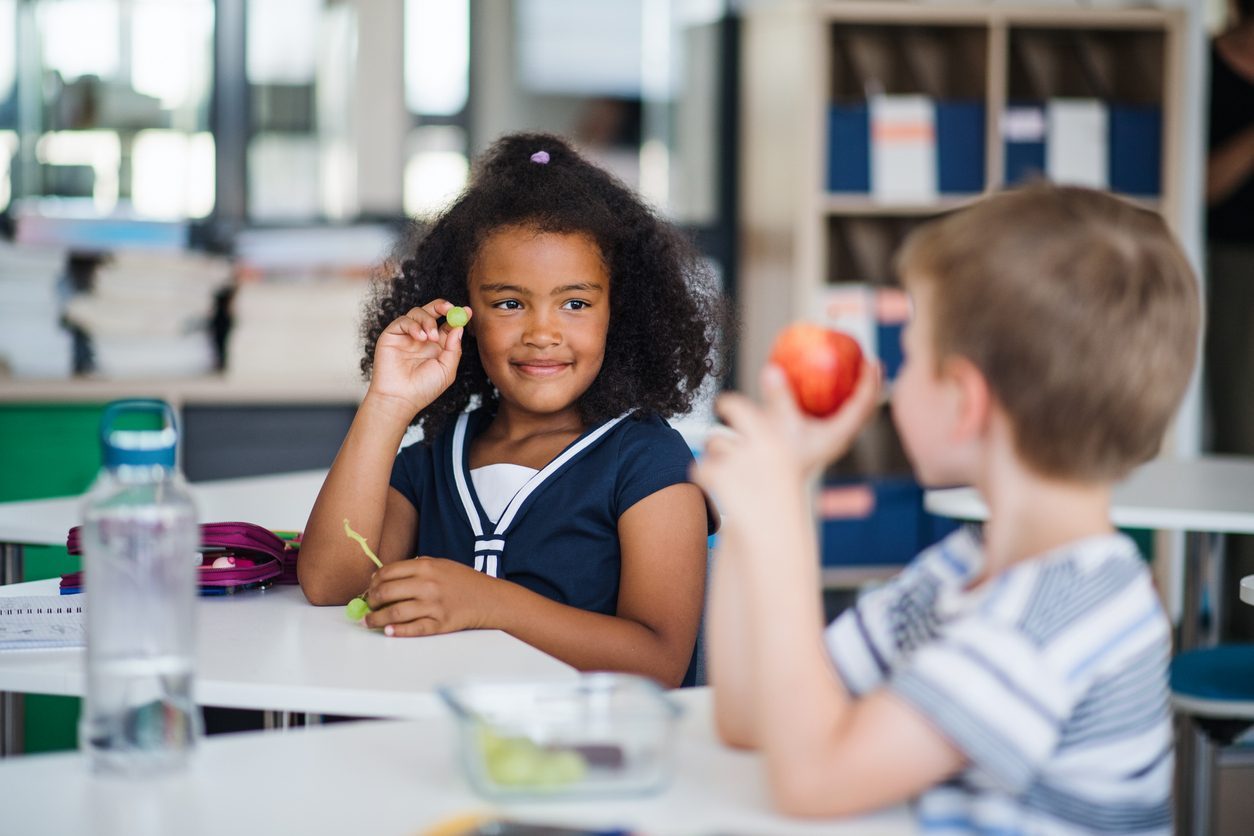 In the Vermont Agency of Education statement, Krueger pointed out that an earlier iteration of the proposal had received far more public comments. Salud America! members had submitted many of those public comments as well.

“These proposed changes to the meal pattern have long been controversial, as evidenced by the 86,247 comments received by FNS on the 2017 Interim Final Rule and multiple related legal challenges,” Krueger said, according to the Vermont Agency of Education statement.

The Vermont Agency of Education requested that the comment period be extended, but as of early January, the request has not been recognized by the USDA.

Now that the 30-day public comment period is over, the USDA, along with an advisory committee, will review the comments and take them into account. They will issue a final rule later in the spring of 2021.

Once the official rule is released, school legislators will have through the end of the 2024-2025 school year to meet sodium reduction targets.

In the meantime, if you’d like to continue making a difference in your community’s nutrition, you can download a Salud America! Health Equity Report Card.

The report card will show you how many local children live in poverty and food deserts, how many have low food access, and how many get SNAP food benefits. Then you can compare it to your state and to the country.

Email your Health Equity Report Card to community leaders, share it on social media, and use it to make the case to address food insecurity where help is needed most!

The post Over 7,000 People Spoke Up for School Food Nutrition appeared first on Salud America. 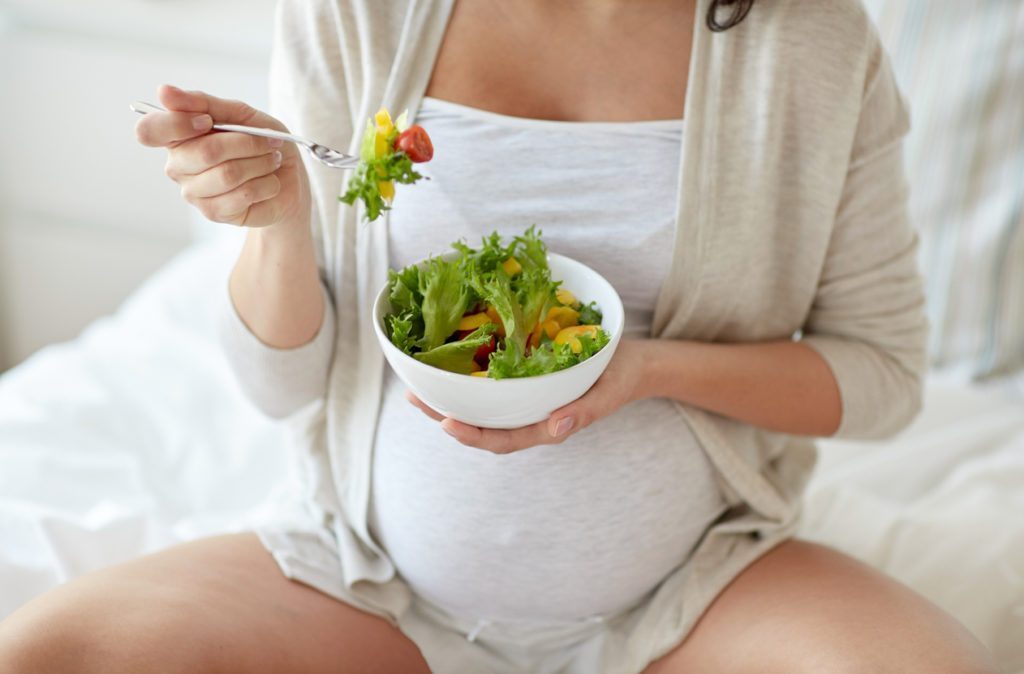 The U.S. Department of Agriculture (USDA) and Department of Health and Human Services (HHS) have issued their new dietary guidelines for 2020-2025. But they’re missing some important expert guidance: Reducing sugar and alcohol intake. The Dietary Guidelines Advisory Committee, made up of 20 expert scientists, advised that the USDA and HHS reduce suggested sugar intake …
The post USDA Dietary Guidelines Ignore Expert Advice to Cut Back on Sugar and Alcohol appeared first on Salud America. 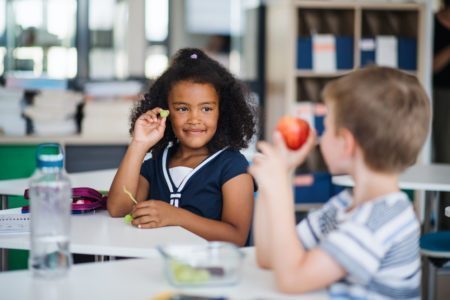 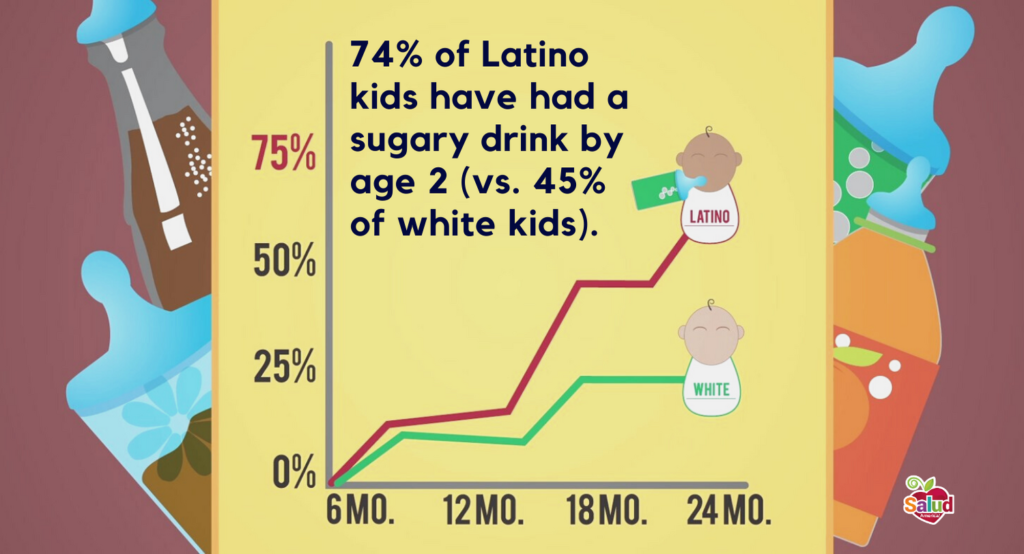 Thank you to the 38,367 people—including over 800 Salud America! members—who submitted public comments for better nutrition and limited added sugars for the 2020-2025 Dietary Guidelines for Americans! These comments are the latest step in shaping the guidelines. USDA and HHS update the guidelines every five years. They are the leading set of nutrition standards …
The post 38,367 Speak Up for Healthier Nutrition Guidelines! appeared first on Salud America. 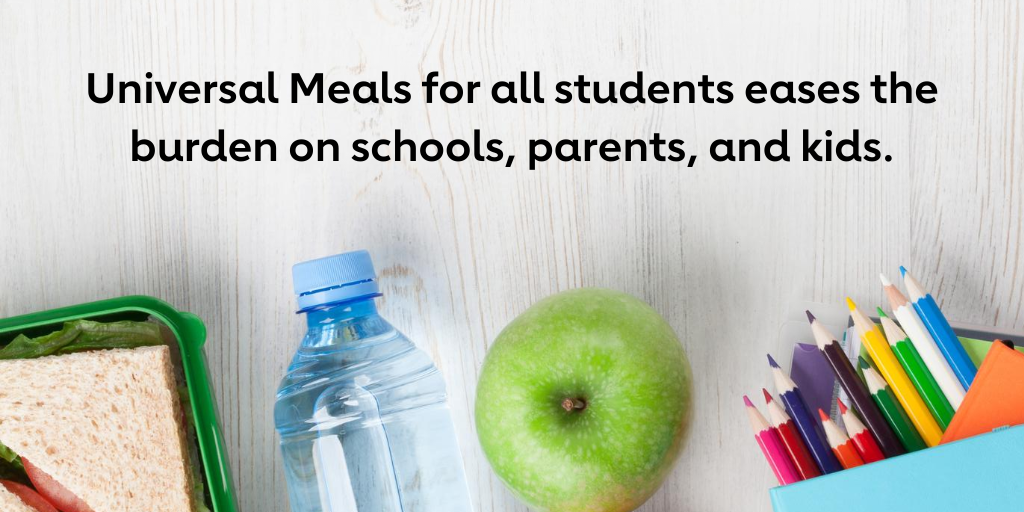 While the COVID-19 pandemic is making it harder for Latino and other families to get enough food to feed their families— called food insecurity—the new Pandemic Child Hunger Prevention Act could be a big help. The legislation, introduced in the U.S. House of Representatives on July 30, would make all students eligible for free school …
The post How the ‘Pandemic Child Hunger Prevention Act’ Could Help All U.S. Students Get Free School Meals appeared first on Salud America.