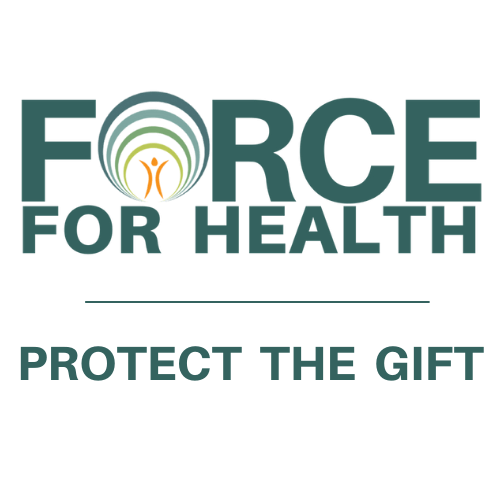 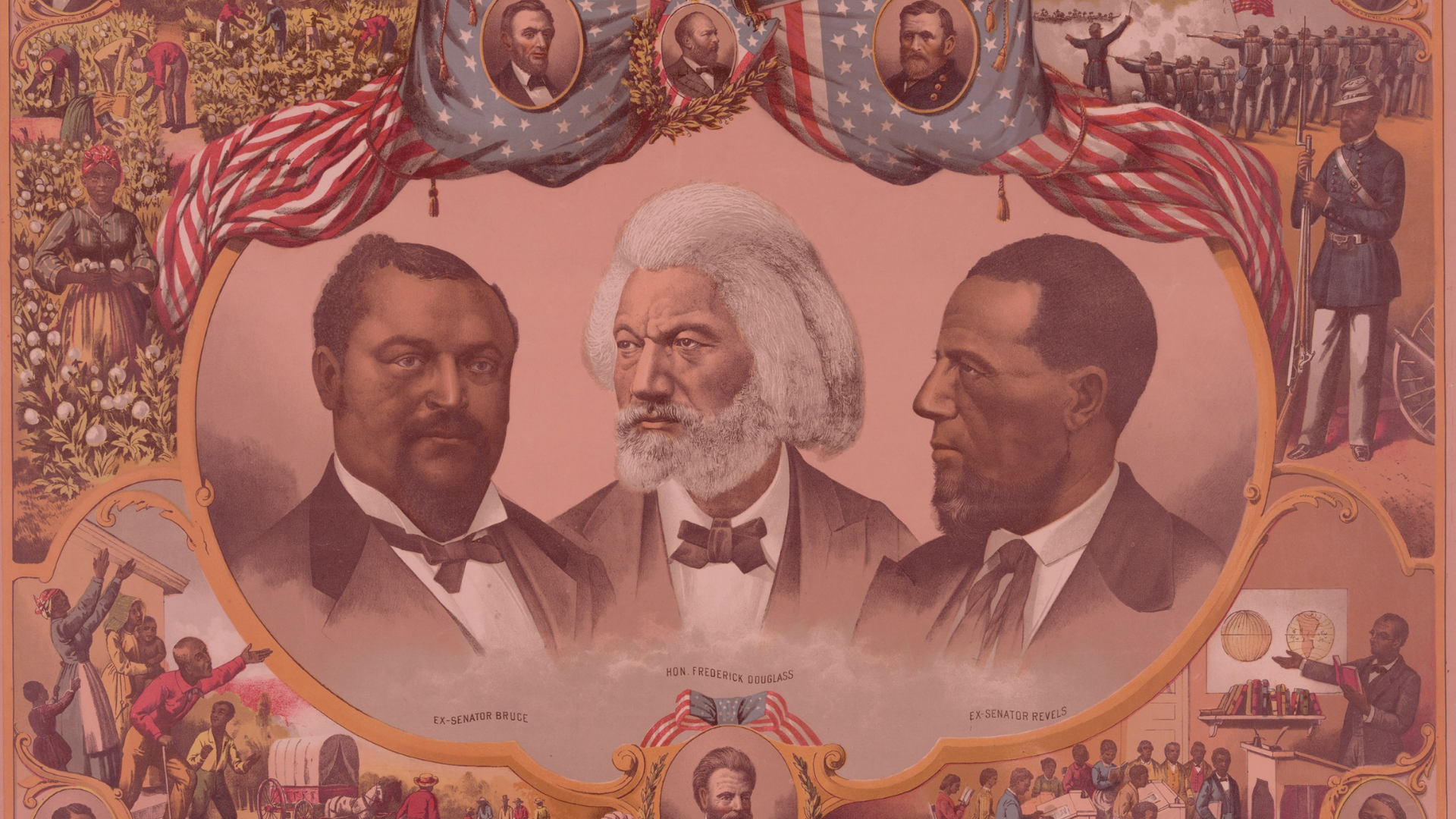 Reflecting on 400 Years of American and African History

In this journey, we will visit major milestones that have occurred over the last 400 years, when the slavery ships first arrived in the US and better understand why me must continue to improve equity and opportunity for all.
View Journey details

Dr. Arthur R. James, a longtime physician in Kalamazoo who is now an obstetrician and gynecologist and associate clinical professor in the Department of Obstetrics and Gynecology at The Ohio State University Wexner Medical Center will return to Michigan in April where he is slated to be the featured speaker for the Sherwood B. Winslow, MD Distinguished Lectureship.

Dr. James will present “Infant Mortality and Equity” on Tuesday, April 24, at the W.K. Kellogg Foundation, 1 Michigan Avenue East, in Battle Creek. A reception with hors d’oeuvres will be held at 6 p.m. and Dr. James’ presentation will begin at 7 p.m.

Dr. James, according to the OSU Wexner Medical School website, was born and raised in Watts, California and earned his medical degree from Washington University in St. Louis. Later, he completed his residency training in pediatrics at the Nationwide Children’s Hospital in Columbus, Ohio, and the University of Texas-Houston where he also completed a residency in obstetrics and gynecology.

Dr. James came to Kalamazoo in 1988 and during his more than 20 years in the city he became champion in the effort to reduce the black infant mortality rate in the community.

Dr. James joined the faculty at OSU and Nationwide Children’s Hospital in 2011 and became co-director of the Ohio Better Birth Outcomes, co-chair of the Ohio Collaborative to Prevent Infant Mortality, and senior policy advisor in the Bureau of Child and Family Services of the Ohio Department of Health, according to the OSU Wexner Medical School

The Sherwood B. Winslow M.D. Distinguished Lectureship was created through a special endowment from Norman Williamson, Jr., as a tribute to honor his longtime friend. Williamson is the grandson of W.K. Kellogg, founder of the Kellogg Company and the W.K. Kellogg Foundation. The funds are used to hold the Sherwood B. Winslow M.D. Distinguished Lectureship. Each year since 1988, a well-respected speaker has been invited to Battle Creek to provide an insightful, though-provoking lecture to physicians, allied health professionals, community members and family members of Dr. Sherwood B. Winslow. 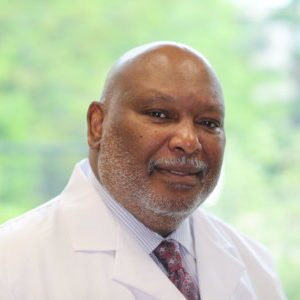 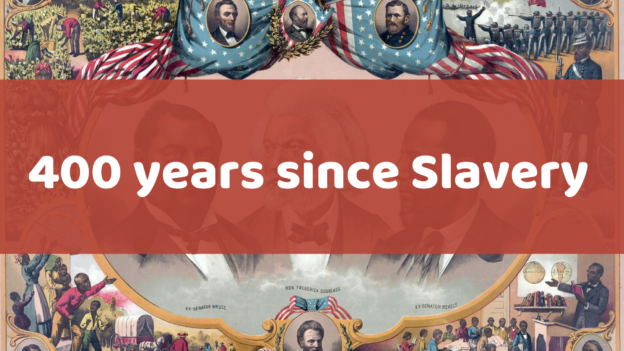 Not Enrolled
Login to Enroll
Free

Login
Accessing this journey requires a login. Please enter your credentials below!
Lost Your Password?
Register
Don't have an account? Register one!
Register an Account
Reflecting on 400 Years of American and African History

You have already reported this
Clear Clear All
Compare Products